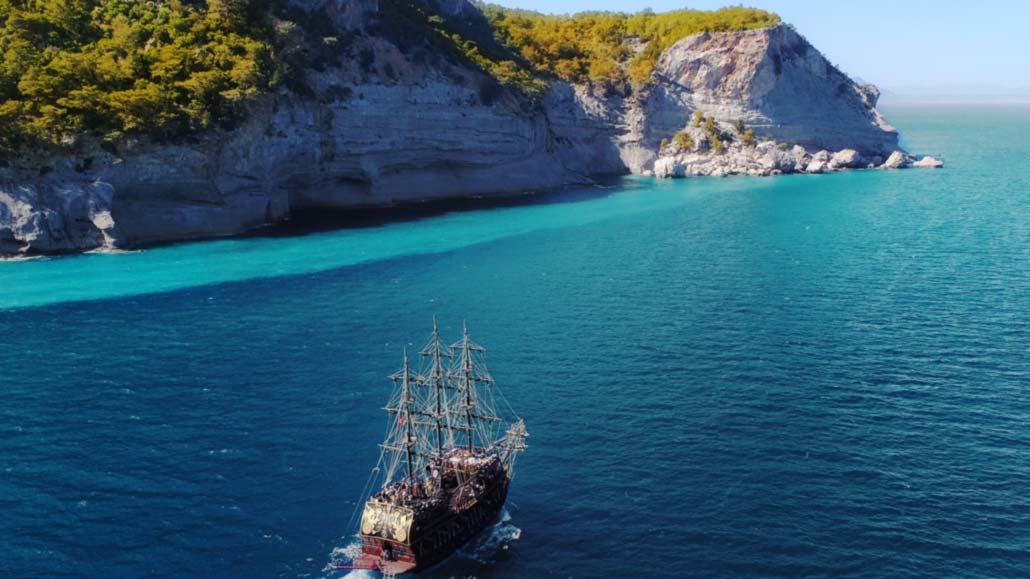 One of the questions I am most often asked is: ‘Simone, is it still worthwhile to open a website today?‘.

So how do you compete with these giants to be discovered on the web? We’ll get to that in a moment, but first we need to take a step back in time.

The internet world as we knew it until 2008 was composed of a rather simple ecosystem: websites (many fewer than today), a few blogs, but above all forums. The latter were aggregation websites on specific topics.

Whoever owned a website in Italy could be considered a pioneer.

Positioning a website in first position with certain keywords was relatively easy as there was less competition and there were tricks to trick Google.

In Italy, the internet connection was much slower than today and, above all, smartphones had not yet taken hold.

For information searches people used Google, if they needed to buy a product they used eBay.

Since 2009 everything changed with the entry of three players on the market: Facebook, Apple, to which was added the economic crisis that lasted from 2009 to 2015.

Let’s analyze them below:

Facebook: the king of social networks has positioned itself as a hub for centralizing communication between people, and the old forums have been replaced by Facebook groups.

Apple: revolutionized the mobile phone market with the advent of smartphones, making them the easiest tool for accessing the internet.

And now I would like you to focus on the third actor.

The economic crisis: precariousness has changed the perception of stability in the world of work. Many people have, out of need or desire, started to explore new topics and bring new content online.

So companies have had to reinvent themselves by finding new ways to communicate and find new customers.

All one big mess

You will understand well then that nowadays there is background noise, on all available channels, and while it has become easier for users to search for information, emerging has become increasingly time-consuming and expensive.

Instinctively, the first idea to promote yourself would be to open an account on one of the social networks, start juggling posting content and try to attract potential customers.

So am I saying that social media should be avoided to promote your business? ABSOLUTELY NOT!

But before you face the open sea of social networks you have to build your own safe harbour. 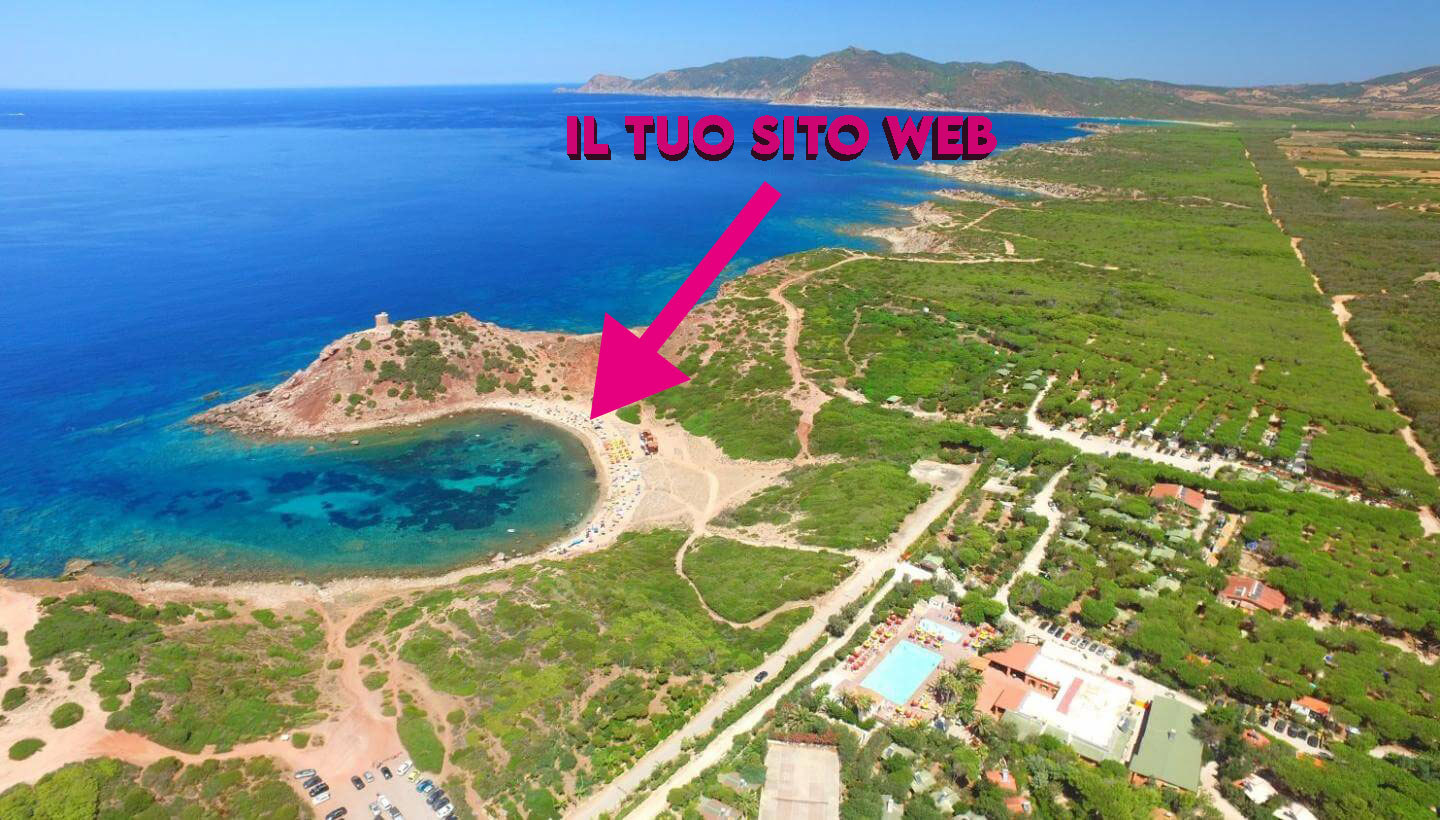 Let me explain with a metaphor.

Imagine your website as a safe harbour and that there are many boats in the sea (aka ‘web surfers’).

First of all, you will have to create buildings (aka ‘useful information’) to accommodate the sailors.

Then you will have to build roads that allow easy access by sailors (aka ‘menus, links’).

Then you have to visually beautify the buildings (aka ‘take care of the quality of images, videos, etc.’).

Then you will have to take care of keeping away the pirates (aka ‘hackers, viruses, security holes’).

You will have to take care of keeping your harbour clean, safe and in order (aka ‘updates to your site’).

You’ll have to set up a fleet of your own vessels to maintain friendly relations with other nearby harbours (aka ‘outbound links’).

Once you have completed your harbour, you will have to communicate the name (aka ‘domain‘) to the port authority (aka ‘Google’).

DISCOVER THE BEST SOFTWARE TO USE

Make your harbour a destination of interest for sailors

Now that the name of your harbour is on all the maps, you will have to:

Increase the size of your buildings so that they’re more visible from the sea (aka ‘Blog articles, useful information’) 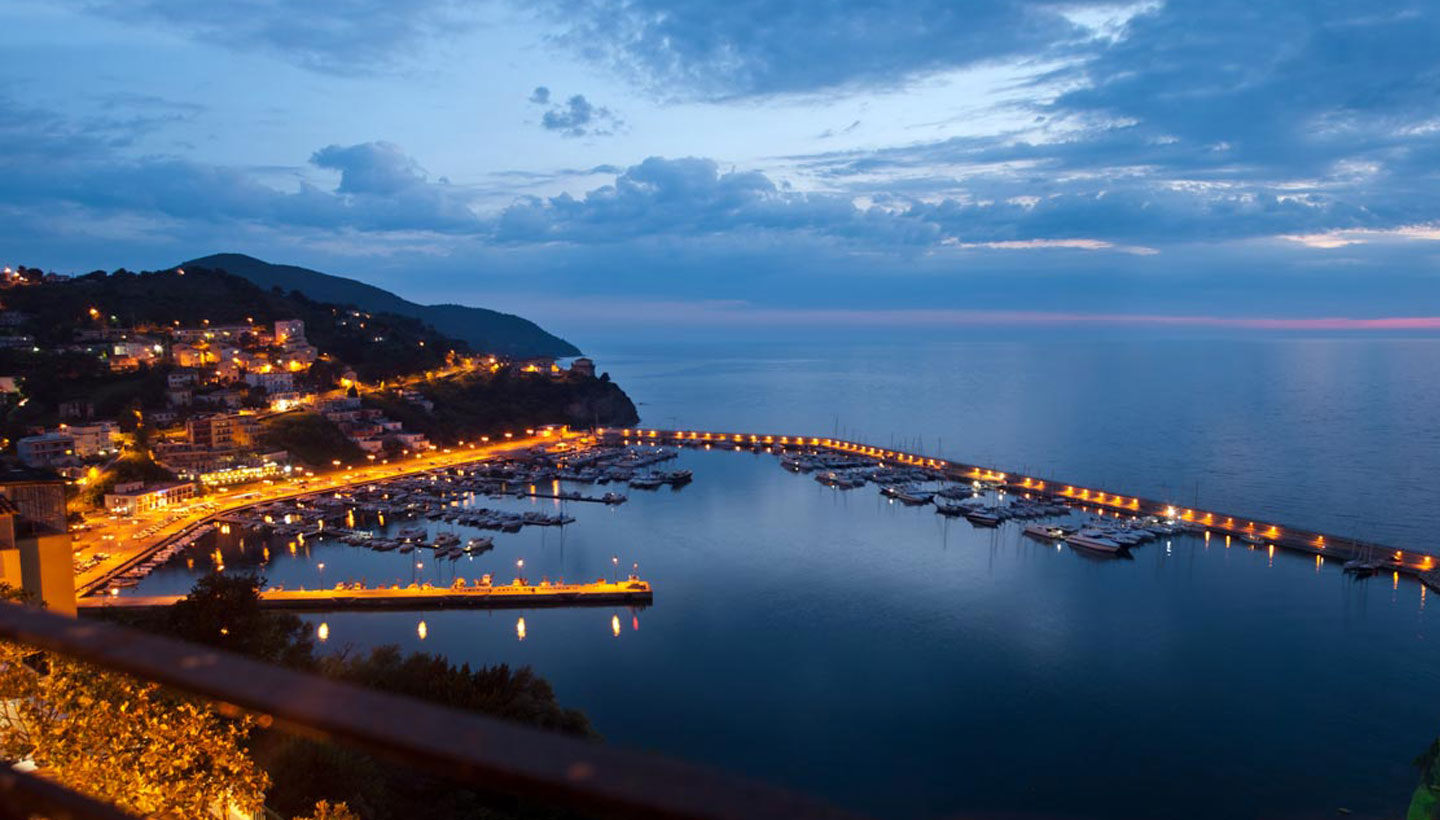 Your harbour buildings (aka ‘Valuable Content’) are used to attract sailors

Finally, you’ll need to make it a pleasant experience to visit your harbourso that other people will talk about you (aka “inbound links”).

Finally the big day is here, the harbour is satisfying you and you’re getting to know the sailors who visit you. Know how often they arrive and how they arrived at your harbour (aka ‘Google Analytics’).

Now is the time to attract new sailors. You have heard about the possibility of installing a light for free (aka ‘opening a profile on social networks’).

Prepare the necessary equipment (aka ‘graphic material, video, etc.’) and go to the most remote point from the coast to build your lighthouse. 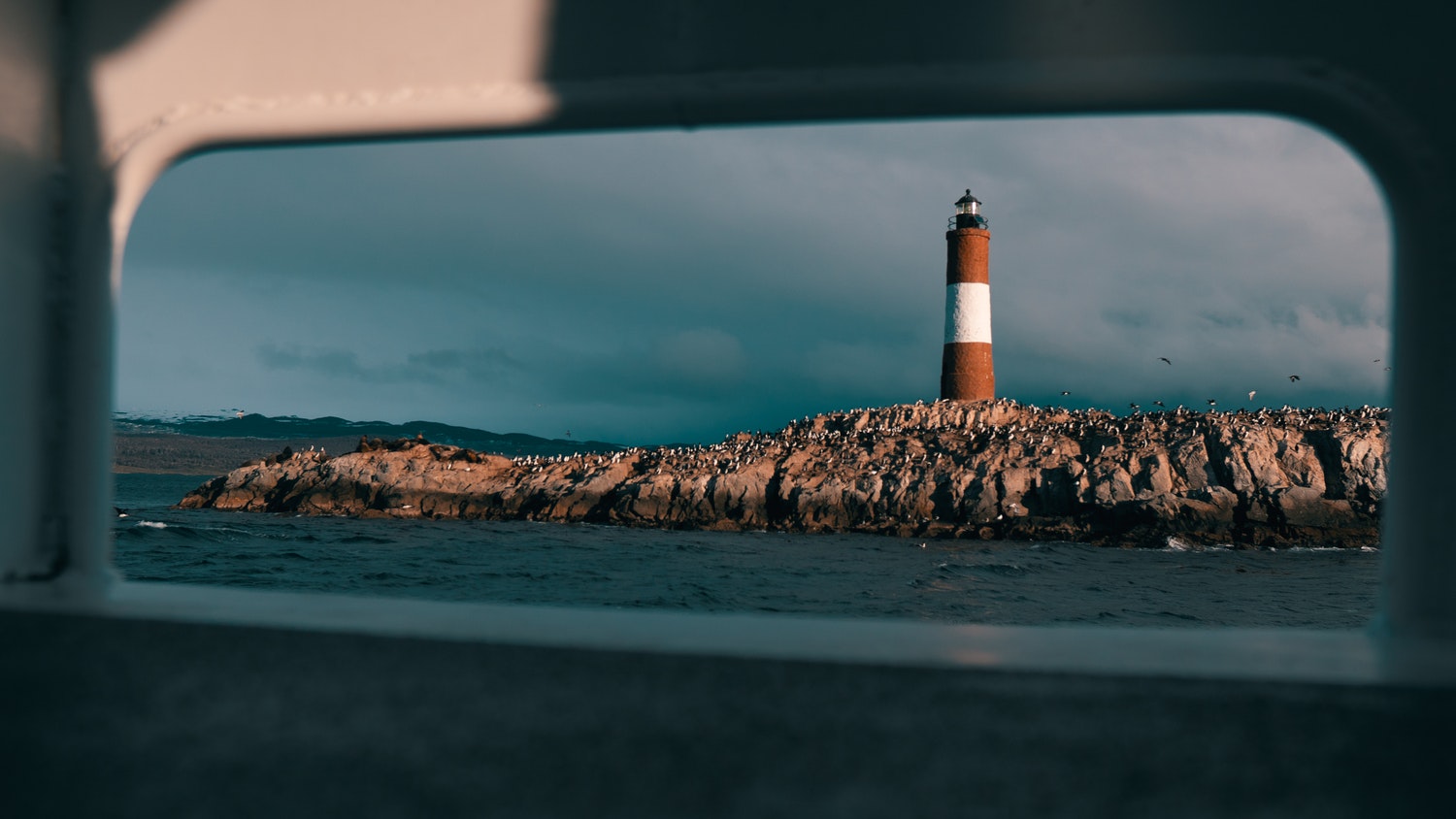 Sailors are beginning to notice your harbour!

It finally worked, and every day new sailors arrive and old ones return (aka ‘returning users’) to admire your harbour buildings in all their glory.

Some people were passing nearby and saw the lights of the harbour, others saw the light of your headlights from the distance.

In the meantime you have built new buildings, and you have a restaurant in the planning.

The restaurant is appreciated and the first profits come in

You have completed the restaurant (aka ‘your services’) and the sailors like the food. Eating, however, has a cost, and as your harbour has become very exclusive and renowned among sailors (aka ‘your authority’), the cost of dining increases. 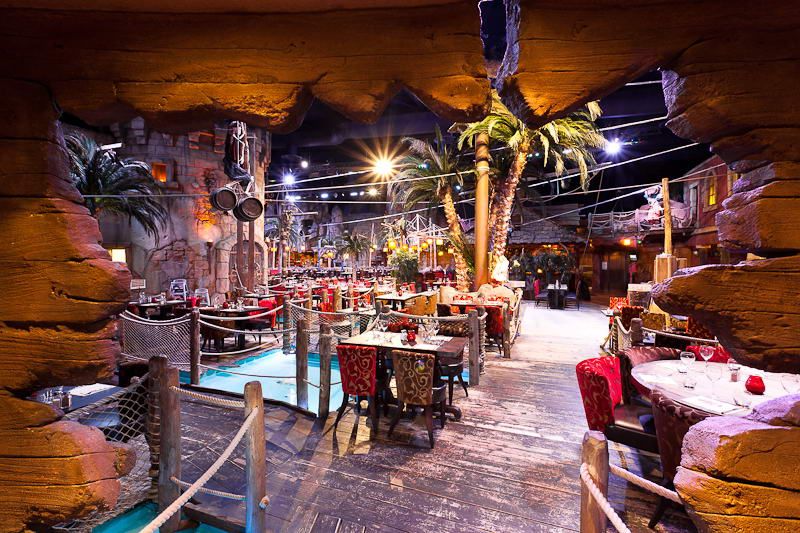 The harbour restaurant (aka: ‘Your Services’) gives you the opportunity to earn

I hope the harbour metaphor has helped you better understand the dynamics behind the world of the web today.

As you will have understood today, creating your own harbour has become indispensable, but above all it is the first step towards having a place where you can build your own identity and sell your services.

So the answer to the initial question is:

Having a website in 2022 makes absolute sense as long as it is part of a larger ‘construction site’.

If you are looking for a ‘Harbour Architect‘ to help you realise your ‘harbour’, you can contact me here.

If you liked the article, let me know in the comments 🙂 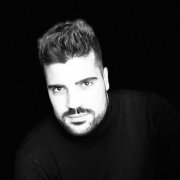 HOW CAN I HELP YOU

Do you have a business project in mind but do not know where to start, or would you like to give more visibility to your business to get more customers using internet?